I wrote this article for The Market Mogul, a new platform for finance professionals.

For consumers and businesses, banking hasn’t changed much for the last few decades. From current accounts to saving accounts, credit cards and mortgages, we “consume” banking in pretty much the same way our parents did. Other industries on the other hand have seen radically new usages appear. For instance, we now “consume” transportation very differently thanks to Uber / Blablacar and Airbnb has changed the way we think of hotels. This transformation hasn’t happened in banking, but there are more and more “bank” startups that aim to do just that – disrupt traditional banking. From mild competition to total disruption, there are many models of Banking 2.0, and this article is an attempt to identify the various business models of the disruptors.

Before even starting to categorise the business models, we will need to recognise that as technology has a growing impact on banking, the definition of a “bank” itself will get increasingly murky. Clearly, HSBC or Barclays are banks, there is no doubt about it. Metro Bank? Certainly. Fidor? Is it a bank or a marketplace? Simple? Not simple, for the consumer, it might be seen as a bank, but it’s clearly not a bank entity. Finally, Paypal? It’s a payment processor, not a bank surely Actually, some part of it is a bank – in the same way as it’s hard to say if Google is an advertising company in the same way Publicis or WPP are, technology will make the definition of banking a bit more blurry. 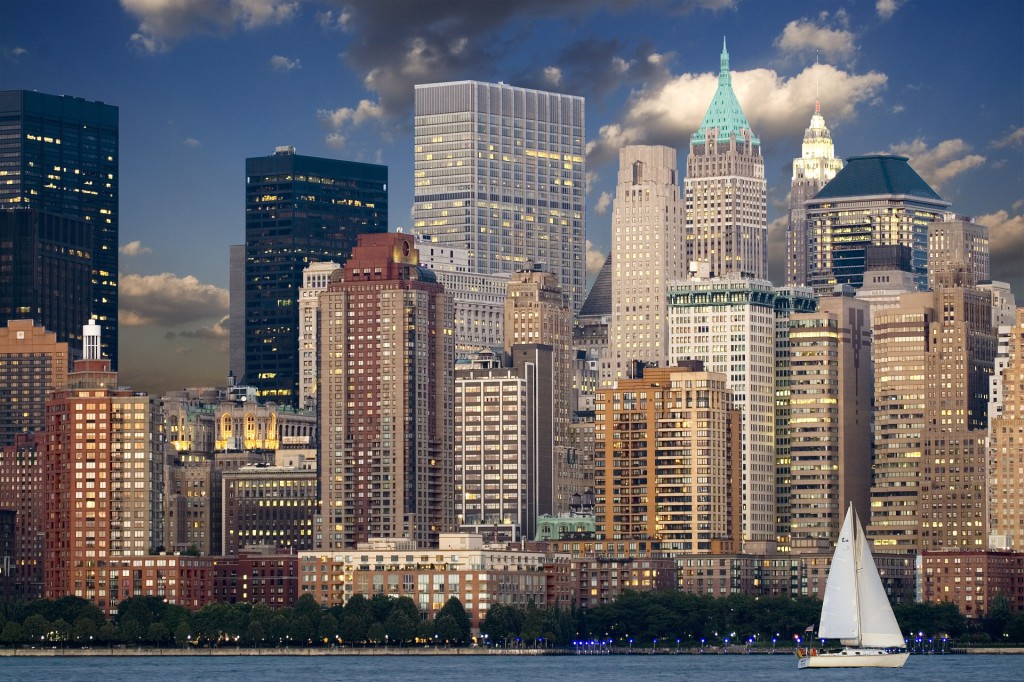 So, what are the main models of banking disruptors?

First, we have the Challenger Banks, which include the likes of Metro Bank to Atom Bank. They would basically offer the same services as a bank (current account, savings account, mortgages, etc.) but be more “modern” (i.e. more focus on the web or mobile interface, be with or without physical branches). If we wanted to compare to another industry, Challenger Banks would be similar to Low Cost Carriers in the airline industry: Easyjet or Ryanair offer flights similarly to British Airways or Air France, but because they were built on a new platform, without any legacy costs, they manage to be much more profitable. This is exactly the same business model for Challenger Banks and they would certainly be very happy to replicate the success of LCC, that went from 5% to 35% market share in 10 years. However, it is relatively easy for a tourist to choose Easyjet over British Airways every time they book a flight, is the pain point high enough for consumers to switch to a Challenger Bank?

To summarise, a Challenger Bank could be described as follows: take John Smith who wanted to set up a bank 50 years ago. Teleport him to the 21st century, give him a team of web and mobile developers, and he would develop a Challenger Bank. More or less the same services, but using the tools of today, adapted to today’s consumer expectations.

Neo Banks on the other hand are very different. First of all because they are not even banks stricto sensu. A very good example of a Neo Bank would be Simple (acquired by BBVA). From the consumer’s standpoint, a Neo Bank is an Internet/mobile bank that offers a different user experience than a traditional bank – for example the ability to forecast cash flows, to have a virtual piggy bag, etc.

Although the financial product is standard (i.e. debit cards and current accounts), the interaction with that product is totally different, which is the main value proposition for the client. The other important aspect is – to simplify – that a Neo Bank is “just” an interface and needs to rely on a real bank (in Simple’s case, Bancorp) to provide the bank services. In Telecoms, a Neo Bank would be called an MVNO, i.e a Mobile Virtual Network Operator. It would offer mobile services to consumer, but would be built on top of someone else’s infrastructure.

Neo Banks would not necessarily want to follow in the steps of MVNOs though : MVNOs have struggled to gain significant market share because it was difficult to retain value when most of the architecture was provided by someone else. However, Neo Banks would be obvious acquisition targets for traditional banks, which would combine the user experience of a Neo Bank with their existing customer base.

So to continue the analogy, John Smith, after being teleported to 2015, would not have created his own bank, but would have looked for a partner bank, and focused on designing the best interface for his targeted client base.

There is more to banking 2.0, and we are now witnessing the emergence of iBanks (thank you Janos Barberis of Fintech HK for the name). I previously wrote about the fundamental difference between Google and a bank, and the fact that banks were making money from fees and interest income, whereas Google was making money from monetising data.

I had some very interesting feedback from that article, from people who were totally convinced to others who thought that the idea was bonkers. The iBank for me is a bank that Google would do if they launched a bank.  To understand what is an iBank, Loot is a good example (disclaimer: I am an investor). From the outset, Loot could be seen as a standard Neo Bank: their target is university students, they offer a mobile app that caters to that audience (analyze where expenses go, check for overdraft, etc.), and they are built on top of someone else’s banking infrastructure. However, the biggest difference with a Neo Bank is that their revenue model is based on targeted offers through data monetisation. For example, if a student were to regularly spend money in cappuccinos, they could automatically receive promotional offers from Starbucks, or even get an automated discount next time they use their debit card at Starbucks. This translates into lower banking fees for the students (because Loot makes money from advertising), but also a much more customised customer experience.

Coming back to John Smith, this is the bank he would have created if after teleportation he would have worked at Google, looked for a partner bank, designed a new user interface, and totally reworked the business model of a bank – based not on fees or interest income, but data monetisaion.

This classification between 3 categories can be helpful to understand the new “bank” startups, but is of course totally subjective and does not fit all. For instance, Fidor could be viewed as a Challenger Bank because they hold a banking license, but with their open APIs, crowdfunding and p2p lending services, they are certainly doing much more than just replicating a traditional bank. Mondo would equally be difficult to categorise, being a “full-stack” mobile bank with a banking license. And it’s totally possible that if a Neo Bank were to grow, they would also want to apply for a banking license.

Despite all these product and business model innovations, the single most critical success factor still lies in the cost of customer acquisition. If it’s true that we are more likely to get divorced than switch bank, then the value proposition of banking 2.0 has to be extremely compelling. At this stage, most of the innovators are still looking for it, and the next few years promise to be very interesting.

If you want updates on Disruptive Finance and Fintech:
– You can enter your email address to receive an email whenever I write a new post
– You can also follow me on Twitter here
– Or add Disruptive Finance to your RSS reader
And thanks for reading. Don’t hesitate to share if you like this post!

« Fintech start-ups beware: customers are expensive » Why Amazon and Google are bound to enter finance